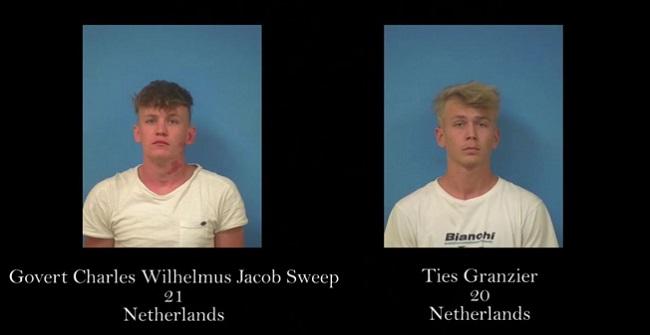 The famous “Storm Area 51” event that purported to prove the existence of UFOs by storming a secret US facility, allegedly concealing the truth from ordinary citizens has been canceled, but that didn’t stop some participants from trying to enter the site.

According to the information shared by the Sheriff’s office on Facebook, 20-year-old Granzier and 21-year-old Wilhelmus were arrested after their car, which was parked near the site’s gate, was detected approximately 3 miles into the Nevada National Security's property.