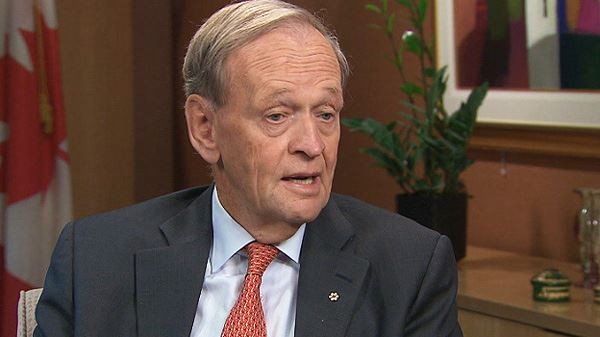 He made remarks during the 33rd plenary session of the Canadian InterAction Council organization, which is being held March 8 in Baku on the eve of the Global Baku Forum.

The Forum will also provide an opportunity for participants to get closely acquainted with Azerbaijan, its rich history and culture, said Chrétien.

The former Latvian President Vaira Vīķe-Freiberga congratulated the participants of the upcoming forum and said that youth unemployment and medicine will be one of the main topics of discussion at the Forum.

The former Irish Prime Minister Bertie Ahern said that the InterAction Council was created in 1983 to address global problems such as terrorism, energy security and environmental issues.

The dialogue within the framework of the Forum is based on mutual respect and such joint discussions are needed to solve global problems, added Ahern.

Other political figures of the world’s different countries will also deliver speeches during the event.

The IV Global Baku Forum, organized by the Nizami Ganjavi International Center and supported by the State Committee on Work with Diaspora, will be held March 10-11 in Baku.

Nearly 300 people, including influential politicians, heads of states and governments of Albania, Latvia, Bulgaria, Macedonia, Montenegro, Croatia and Georgia will take part in the event.

Club of Madrid, InterAction Council and Library of Alexandria are the partners of the event.