Trespassing was prevented in border 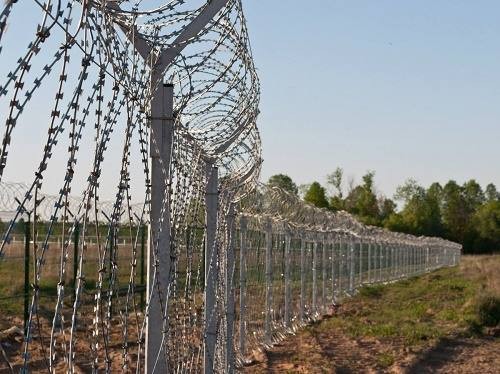 On March 13, a trespassing was prevented in the Dashkend village of Yardimli district.

The State border Service’s press service told APA it was revealed that a group consisting of 8-10 persons was moving from Azerbaijani side towards Iran at about 4:10 a.m. and an operation was conducted to detain the trespassers. The trespassers showed armed resistance to the border-guards.

In accordance with the requirements of the law on State Border, the border-guards used weapons against the trespassers, 5 of them were wounded, 2 detained. In spite of medical aid, the wounded trespassers died.

It was determined that the group consisted of Bangladeshi citizens and armed persons guiding them. The operation revealed shotgun cartridges, 1 Bowning pistol.

A team led by the Commander of Border Troops, Colonel General Elchin Guliyev is on site.

Investigation on fact is underway.