Weather will be gloomy and dry tomorrow 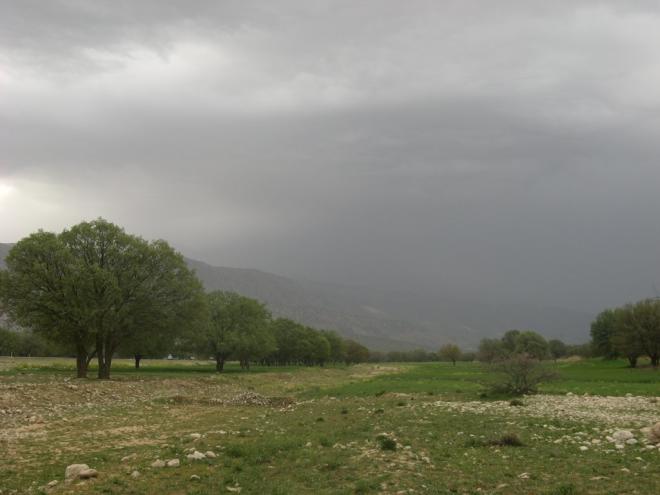 ational Department for Hydrometeorology of the Ministry of Ecology and Natural Resources revealed weather forecast for tomorrow.

On December 23, the weather will be variable cloudy, occasionally gloomy, mostly dry.

North-west wind will be followed with mild south wind in the afternoon.

On December 23, the weather will mostly dry.

Fog is predicted in some places at night and in the morning, drizzle is expected in Lankaran-Astara zone. West wind will blow.

On December 23 in Absheron peninsula, mild winter weather in the background of temperature conditions will be favorable for weather-sensitive people.

On December 24, strong gilavar wind in the background of drop of atmospheric pressure can cause discomfort in some people.