Weather will be rainy tomorrow 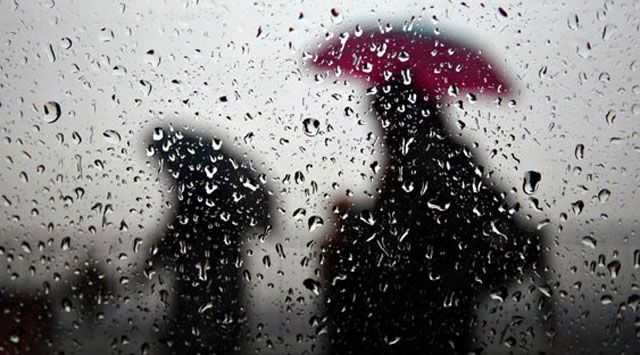 On December 28, the weather will be mainly dry in Azerbaijani regions. Some places at night and in morning will be foggy, drizzly rain is predicted in Lankaran-Astara region. West wind will blow. The temperature will be -2+3˚ C at night, +5-10˚ C in daytime, in mountains 0-5 C of frost at night, +1-6˚ C in daytime.

Medical-meteorological forecast, mild hesitation of meteorological factors in Absheron peninsula on December 28-30 will be mostly favorable for weather-sensitive people.