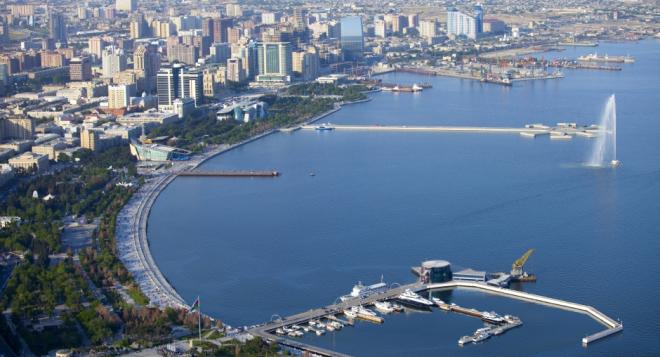 On March 11, the weather in Baku and Absheron peninsula will be changeable cloudy, occasionally gloomy and mainly rainless. It will be foggy in some places in the morning.

Mild south wind will blow during a day.

On March 11, the weather will be unstable in the short-term in some regions during the day, intermittent rain, snow is expected to intense in mountainous areas.