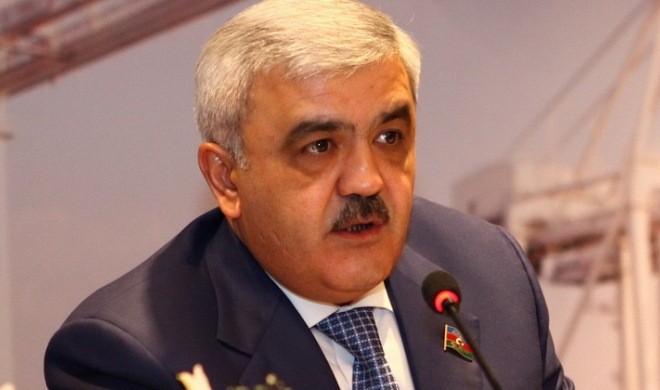 On Saturday, SOCAR President, the member of the National Parliament Rovnag Abdullayev visited new campus of Baku Higher Oil School (BHOS) being under construction and situated at Bibiheybet. He closely familiarized himself with the works carried out at magnificent building. It was told in the press service of BHOS.

Rovnag Abdullayev informed that a number of lecturing halls and laboratories would be constructed by the leading companies of the globe for free at BHOS new campus, the largest one in the Caucasus, comprising hostel, academic buildings, large stadium and other grandiose infrastructural objects.

SOCAR President emphasized: ‘The whole complex of the higher school will be put in commission this year’.

Rovnag Abdullayev also brought forward special assignments connected with the exploitation of the complex to be started by forthcoming September.