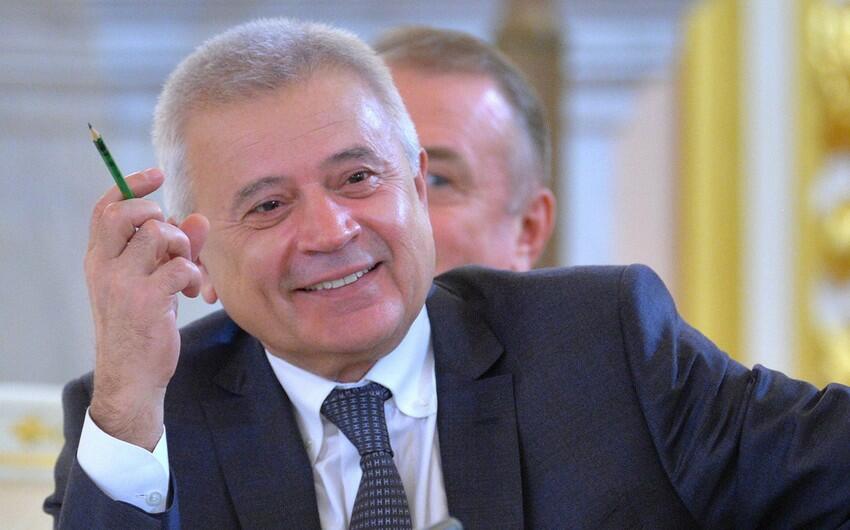 Axar.az reports that this was stated in a statement issued by the press service of Lukoil on the results of the annual shareholders' meeting. The meeting also approved the composition of the board of directors, consisting of 11 people.

Vahid Alakbarov was born in 1950 in Baku. He is a graduate of the Azerbaijan Institute of Petroleum and Chemistry (now the Oil Academy) and holds a doctorate in economics. He has been the President of Lukoil since 1993.