Rally was held on the occasion of Remembrance Day 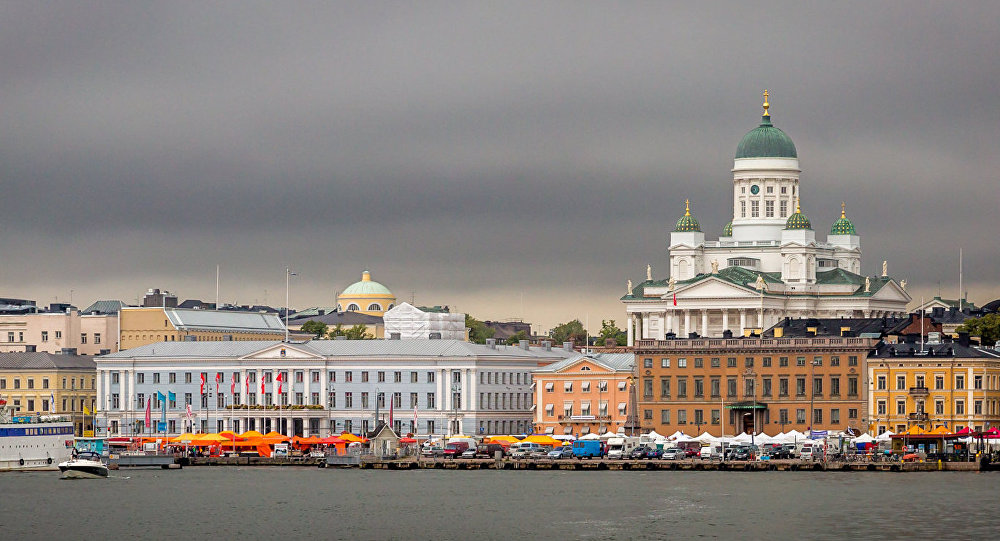 On the initiative of Ulviya Jabbarova, Coordinator of the Coordinating Council of Scandinavian Azerbaijanis in Finland, Chairman of the Azer-Turkish Youth Organization, an action was held in Helsinki on September 27 - Remembrance Day.

Axar.az reports that the State Committee for Work with the Diaspora told that the action in the capital's Munkkiniemenranta district commemorated the martyrs of the 44-day war, which began a year ago in response to a large-scale attack by Armenia.

The candles lit for the souls of our martyrs were released into the sea with flowers.