2 years have passed since Sugovushan's liberation 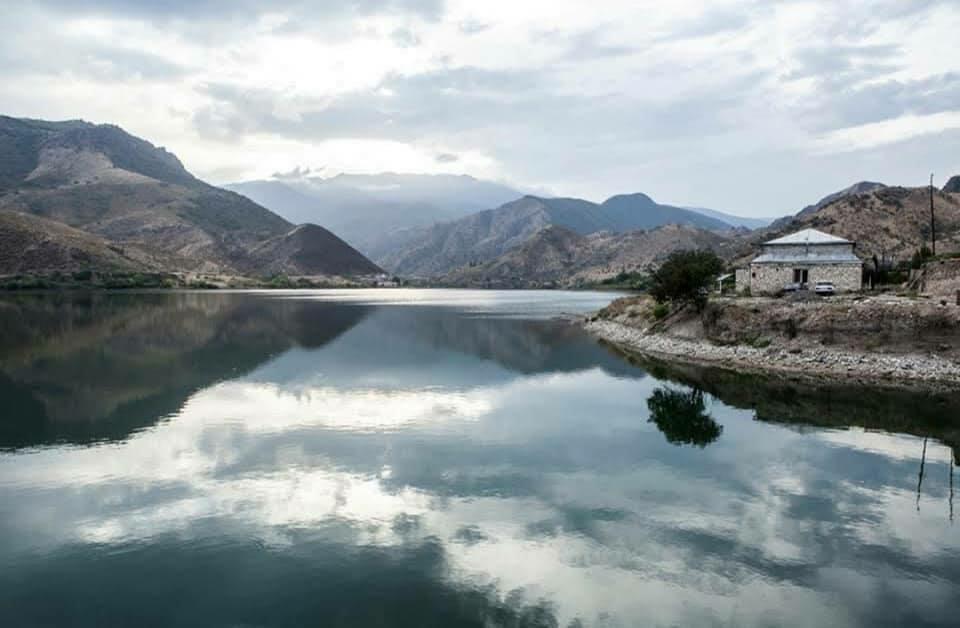 Today, 2 years have passed since the liberation of Sugovushan and Talish villages of Tartar region from the occupation of the Armenian Armed Forces.

Axar.az reminds that on October 3, 2020, the Azerbaijani Army cleared both villages from Armenian invaders.

On the same day, the glorious tricolor flag of Azerbaijan was raised in Sugovushan and Talish.

In 1992, Aghdara district was abolished and its territory was divided between neighboring Aghdam, Tartar and Kalbajar districts. The village with the ancient name of Sugovushan, which was called Madagiz during the Soviet rule, is one of the settlements included in the Tartar region.

Sugovushan was liberated from occupation by the Azerbaijani Army for the first time in 1991-1992. However, in April 1994, it was again occupied by Armenia.