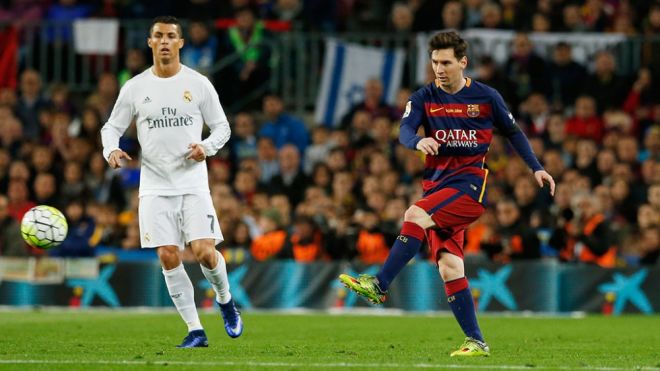 The Liga trio are in the running for the prestigious individual gong but Luis Suarez misses out, despite claiming the Golden Shoe award after netting 40 league goals in 2015-16.

High-profile names such as Gareth Bale, Luis Suarez, Neymar, Zlatan Ibrahimovic and Robert Lewandowski all made the initial 23-men shortlist, but miss out on a podium place.

The original list of 23 names has been trimmed down to the Liga trio after voting by captains and coaches of national teams, select members of the media and fans voting on the official FIFA website.