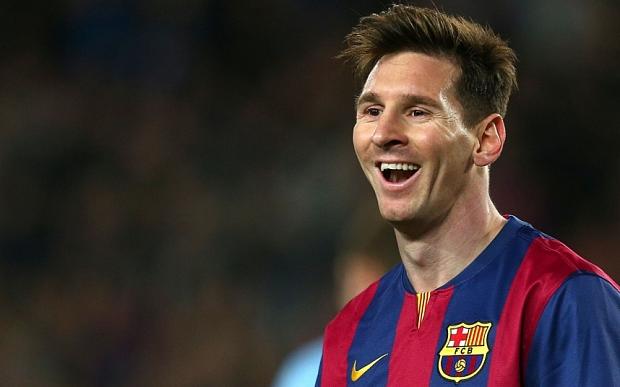 Barcelona have sacked director Pere Gratacos following comments he made about Lionel Messi.

Gratacos, the director of training and education at Camp Nou and a key figure in the running of the famous La Masia youth system, suggested on Friday that Messi would not be the same player without his stellar team-mates' support.

'Messi is not as good without team-mates'

"Barcelona are not here only because of Messi," he said at the draw for the Copa del Rey quarter-finals.

"He's very important but it was the team who won [against Athletic Bilbao in the last 16]. Without Neymar, Luis Suarez, [Andres] Iniesta, [Gerard] Pique and the others, he wouldn't be such a good player."

Barca have taken swift action following those remarks, which they stress "do not coincide with those of the club", according to a statement released by the Catalans on Friday.

Gratacos will, however, continue in his capacity overseeing the La Masia youth academy's 'Masia 360' project.

Gratacos' comments came just two days after the champions' chief executive Oscar Grau said Messi's contract renewal should be "analysed with a cool head and common sense", before adding "Barca cannot spend more than 70 per cent of the budget on salaries, therefore we have to make sure things balance".

Gratacos and Grau's comments have already sparked speculation - most notably in the Madrid press - that Barca are paving the way to sell Messi but Luis Enrique was not interested in fuelling the fire when he addressed the media prior to Saturday's home game with Las Palmas.

He said: "I am not going to get into this game. Messi is the best, that's it.

"Everything is skewed. People try to get a story out of Messi but the club has been pretty clear about what it thinks about Lionel Messi.