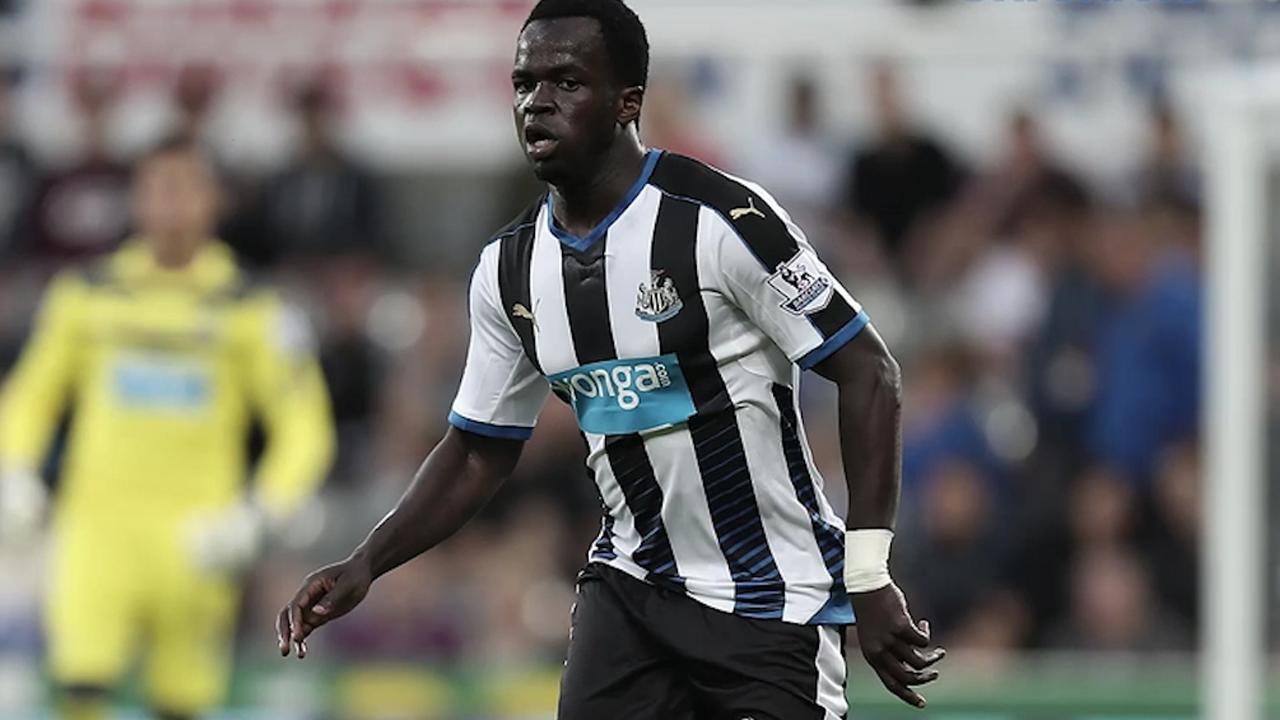 Former Newcastle United midfielder Cheick Tiote has died aged 30 after collapsing during training in China, a spokesman for the player has announced.

In his seven years at United the Ivory Coast player made over 150 appearances, including three last season.

He joined Chinese second-tier side Beijing Enterprises in February.

"It is with deep sadness I confirm that Cheick Tiote sadly passed away earlier today after collapsing in training," said spokesman Emanuele Palladino.

"We cannot say any more at the moment and we request that his family's privacy be respected at this difficult time. We ask for all your prayers."

Born in the Ivory Coast, Tiote was part of the Ivorian squad that won the 2015 Africa Cup of Nations.

He began his professional career in Belgium with Anderlecht in 2005 before moving to Dutch side FC Twente, where he made 86 appearances and won the Eredivisie league title in the 2009-10 season under manager Steve McClaren.

Tiote, a defensive midfielder, then signed for Newcastle in 2010 for £3.5m.

In February 2011, he scored a memorable goal as Newcastle United came back from 4-0 down to draw with Arsenal in the Premier League.

He joined Beijing Enterprises Group FC for an undisclosed fee in February 2017.