Luis couldn't sleep till morning after match with Qarabag 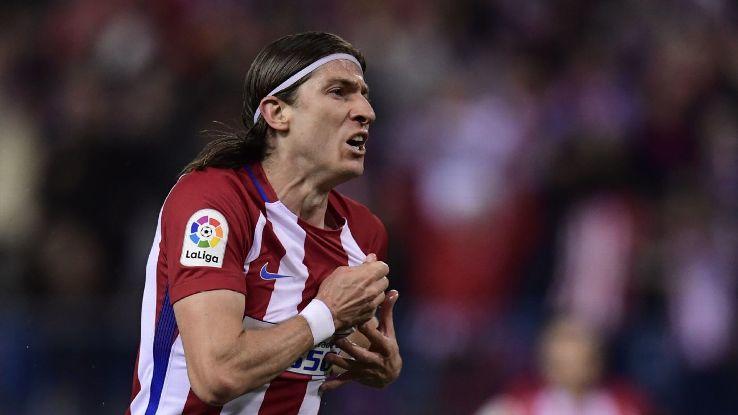 Spain's Atletico soccer player Filipe Luis admits his feelings after the match with Azerbaijan's Qarabag in the Champions League.

Axar.az informs citing Report that Brazilian defender gave a statement to Cadena Ser radio in this regard.

An experienced player has also stressed that it was very difficult for Atletico to reach the Champions League 1/8 finals: "Of course, we have a chance, but it's hard for Atletico to be among the 16 most powerful”.

Notably, Atletico scored a 1:1 draw with Qarabag in Baku and 0:0 in Madrid. After five rounds in the Group C, England's Chelsea team scored 10 points and secured a 1/8 final qualifier for the Champions League. Roma with 8 points competes against Atletico with 6 points for the second licence. In the last round, Roma will receive Qarabag and Atletico will be the guest of Chelsea. Spain's representative must win England in order to rise to the 1/8 finals and hope for the loss of Roma.