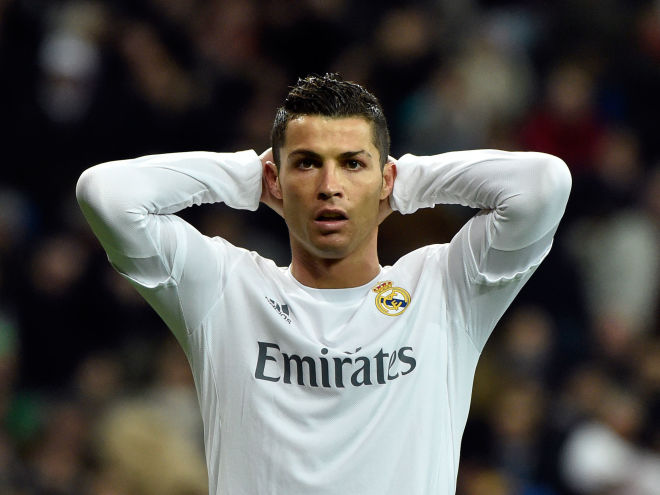 As rumors about Cristiano Ronaldo leaving Real Madrid have been circulating in the media, Russia’s Yenisey Krasnoyarsk football club has made the Portuguese star an offer he cannot refuse.

The football club, which has recently been promoted to the Russian Premier League for the 2018-2019 season for the first time in team’s history, hinted on its Twitter account that it was aware of Ronaldo’s speculated intentions of leaving Real Madrid and tagged the football icon, suggesting he join Yenisey.

On June 2, Spanish MARCA reported that Ronaldo had informed his teammates of his willingness to leave Real Madrid weeks before the Champions League final game against Liverpool.

Ronaldo's mother, in her turn, told French TV that she would prefer her son to go back to Manchester United, although "she likes Paris."

In late May, after beating Liverpool 3-1 and securing Real Madrid’s third consecutive Champions League title, the Portuguese forward had surprised many fans, by talking about the Spanish club in the past tense, which prompted media and netizens to suggest that he was leaving the team.