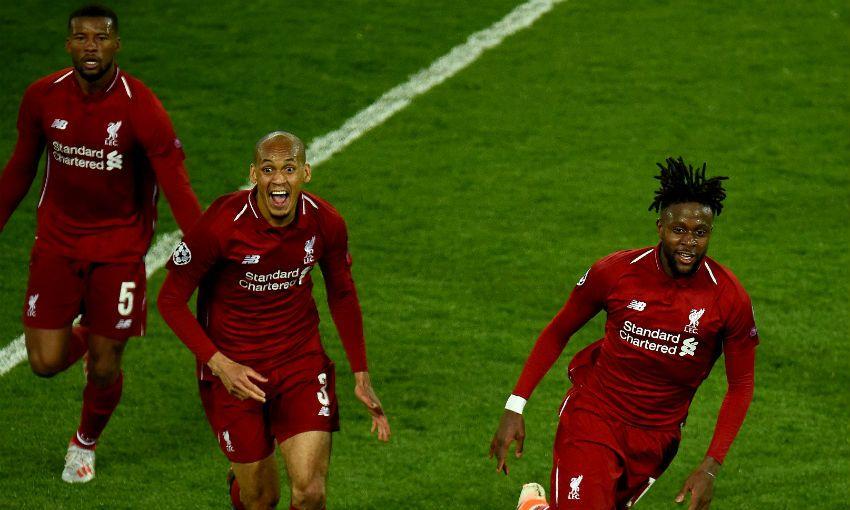 Liverpool produced one of the most unbelievable performances in football history as they stormed to a 4-0 victory over Barcelona at Anfield, overturning their 3-0 deficit from the first leg.

Axar.az reports that, it took Liverpool just six minutes to find the back of the net, with Divock Origi alert in the box to tap in a rebounded effort from Jordan Henderson. With Liverpool full of confidence and Barcelona looking for a vital away goal, the two sides played out a thrilling first half, both throwing caution to the wind. However, neither could find a goal before the break.

However, it wasn't long before Liverpool found themselves in the ascendancy. With barely ten minutes of the second half played, substitute Georginio Wijnaldum had netted twice, finding himself unmarked in the area to leave Barcelona fans sweating.

The fourth came after 78 minutes, thanks to a genius corner from Trent Alexander-Arnold. He took it quickly and Origi was stood in acres of space in the box, and he rifled the ball home to give Liverpool one foot in the final.