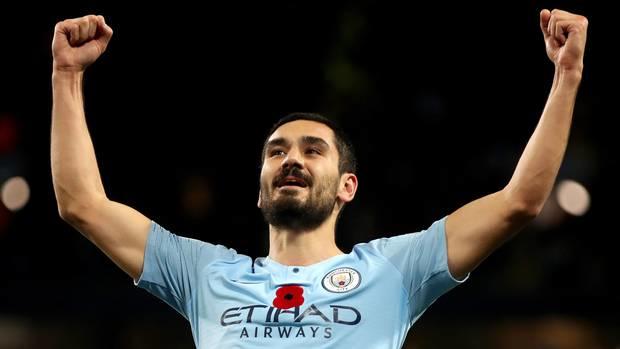 The midfielder, who had just entered the final year of his previous deal, is now committed to the club until 2023.

Axar.az reports citing Independent that the news ends speculation over the future of the 28-year-old, who joined City from Borussia Dortmund in 2016.

"I'm really excited about what we can go on to achieve in the next few seasons."

"He has shown how important he is to the team and has played a huge part in everything that we have achieved so far.

"We are thrilled he has committed his long-term future to Manchester City."