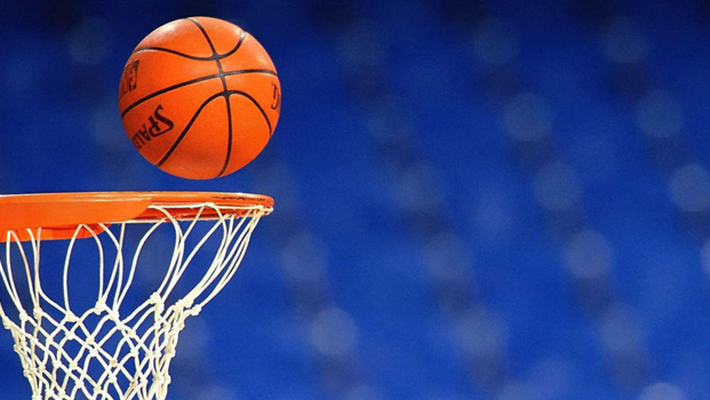 Axar.az reports citing ESPN that the loss ends Team USA's 58-game winning streak in international tournaments with NBA players on the roster. Their last loss was against Greece in the semifinals at the 2006 FIBA World Championship.

Team USA trailed 45-39 at halftime as Evan Fournier and Rudy Gobert led France with 13 points apiece. It was the first time the United States trailed at the half in this tournament.

Donovan Mitchell scored 14 of his game-high 29 points in the third quarter to give the Americans the lead at the end of the period, 66-63.

France went on an 11-0 run late in the fourth quarter to retake an 82-76 lead that they never relinquished.

Fournier leads France with 22 points while Gobert poured in 21.

The United States had already qualified for next year's Olympic games.