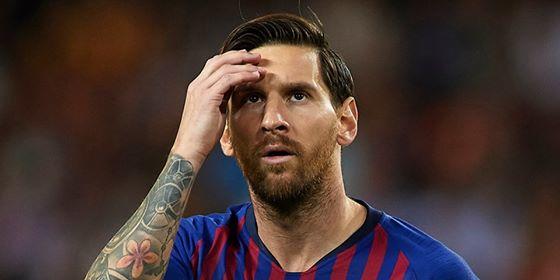 Lionel Messi, the star player of the Spanish club "Barcelona", has decided to leave the team in 2021.

Axar.az informs that the 33-year-old Argentine striker is disappointed with the club's management system and does not intend to renew his contract.

Messi can only stay at the club if there is a change in the leadership of the Catalan representative and if the team is rebuilt.

It should be noted that Barcelona lost to Bayern Munich of Germany 2: 8 in the quarterfinals of the UEFA Champions League. Messi's contract with the club expires in the summer of 2021.