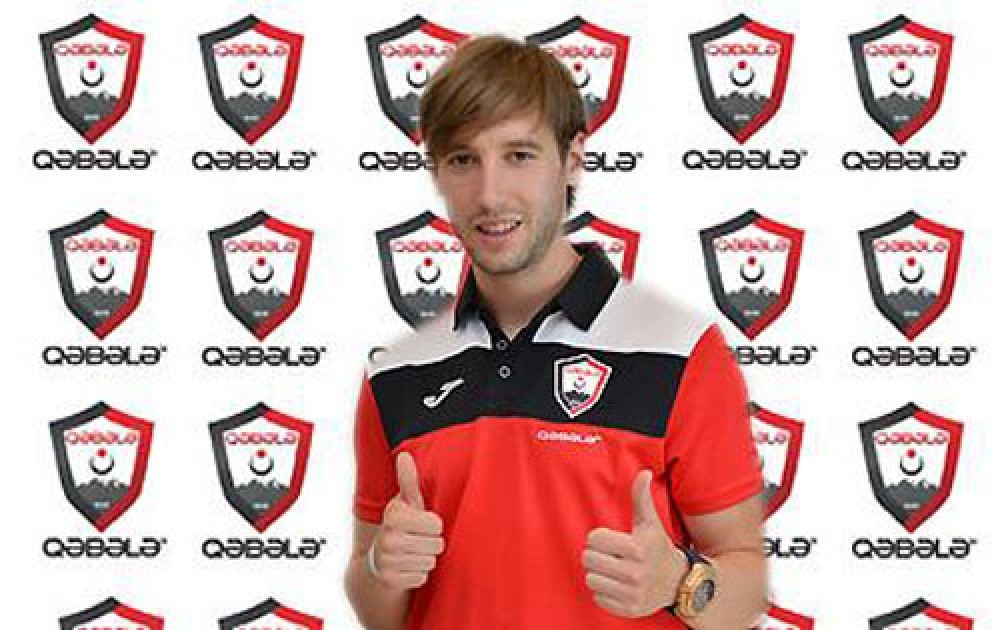 Spartak Moscow acquired Filip while he was still playing for Dinamo Zagreb's under 19 side in 2008.

Spartak then immediately loaned him out to Croatian First Division side Zadar, where he spend the remainder of the 2007-08 and the 2008-09 season.

Ozobic then returned to Spartak for the 2010-11 season and made his professional debut in the Russian Premier League on 28 November 2010 for Spartak Moscow.

Croatian giants HNK Hajduk Split then took Ozobic on a loan for 18 months where he largely failed to impress and spent most of the time as either a reserve or a substitute. Ozobic was released from his Spartak contract in the summer of 2013.