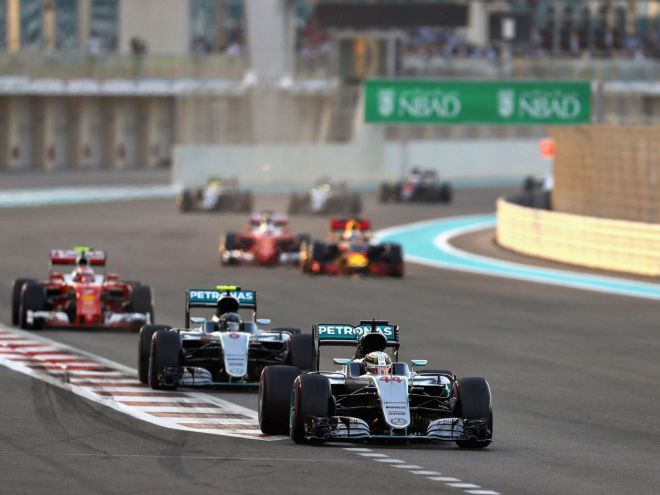 Axar.az reports that starting second on the grid behind Bottas, Hamilton dropped to third behind Verstappen on lap 6 after being caught out by the return to racing speed following an early safety car period.

Undeterred at having lost a position, Hamilton retook second place on the main straight on lap 11 after Verstappen was slow out of the final corner, and passed Bottas in a similar fashion on lap 20 to move into the lead and take control of the race.

"That was such a tough race, physically and mentally, keeping everything together. I didn't quite get as good a start as Valtteri and then lost out at the restart which was not good,” said Hamilton afterwards.

"I had to try and reposition myself best I could. I think Max made a mistake at some point and that was perfect. With Valtteri, I had to make the move early on before the tyres were destroyed and I just managed to get him at Turn 1. Right on my limit. Great race.”

"There's a lot to download from today, improvements we can make. It wasn't all perfect so we will look at those points."