"Green light" from FIFA to Ozobich 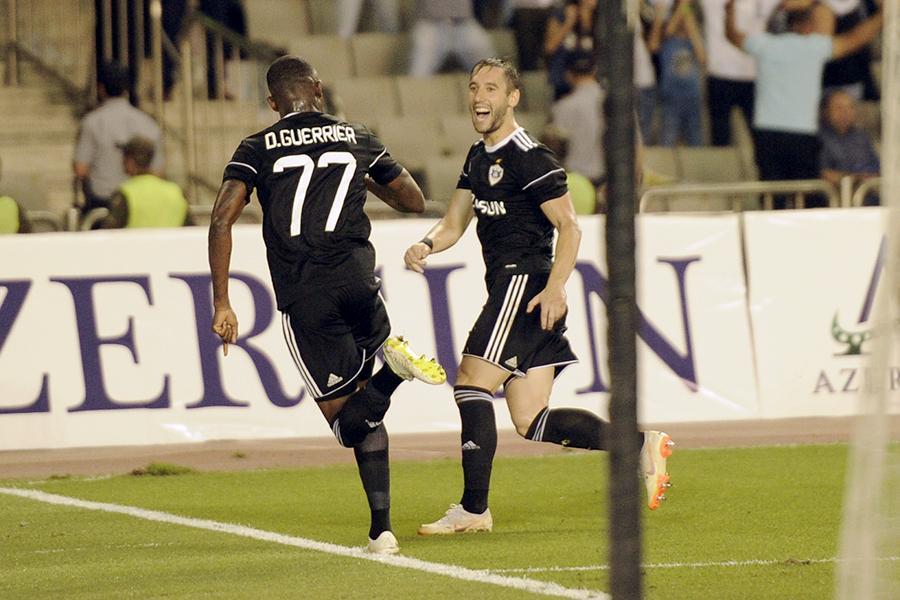 Axar.az reports that the National Association received a letter from the continental football organization in this regard today.

The 30-year-old midfielder has been working in our country for 5 years. According to the current rules applied by FIFA, he can wear the national team uniform.

It should be noted that Filip Ozobich has been performing in Azerbaijan since 2016. The player defended the honor of "Gabala" before "Karabakh".