Klopp hails Salah as best in the world 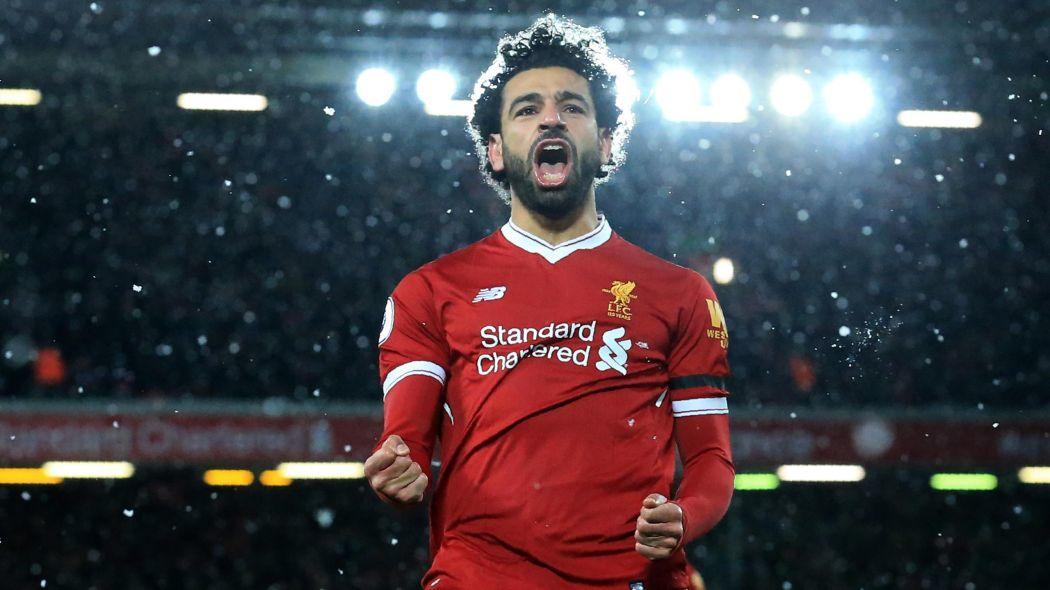 Liverpool coach Jurgen Klopp has said it is “clear” that there is nobody better than Mohamed Salah in world football right now, after the forward scored his second sublime solo goal in as many games.

Axar.az reports citing foreign media that Salah provided an assist in the Reds’ 5-0 Premier League thrashing of Watford on Saturday, before finding the net himself with another display of stunning footwork and finishing – similar to what he produced in Liverpool’s draw with Manchester City before this month’s international break.

When asked where Salah ranks among the best players in the world at the moment, Klopp replied: “Top. Come on, we all see it, who is better at the moment than him? That's clear.