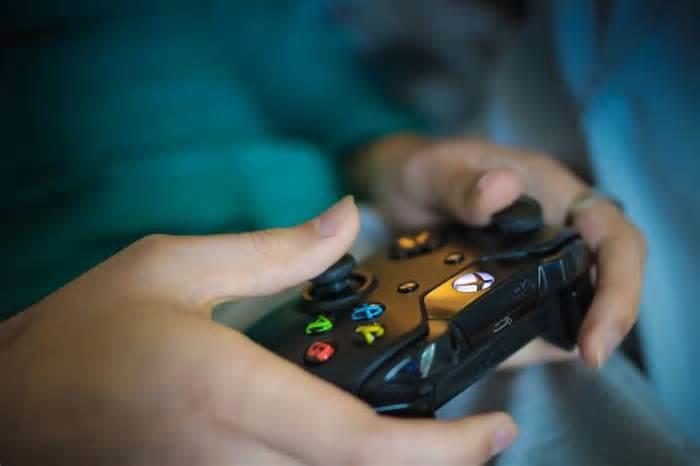 Aspiring pro-gamers in China will now face a stumbling block after a slew of new rules were announced, intended to curb video game addiction.

Axar.az reports citing BBC reported that gamers under the age of 18 will now face restrictions on when they can play, how long they can play, and how much they can spend on games, according to official government guidelines that were released on Nov. 5.

Under the new rules, gamers under the age of 18 will be banned from playing online games between 10:00 pm and 8:00 am.

On weekdays, minors are only allowed to play for 90 minutes. They may play for up to three hours per day on weekends and public holidays.

The new guidelines also restrict the amount of money that minors can spend on online video games, on items such as virtual weapons, clothes, and pets.

Those aged between eight and 16 years old can top up 200 yuan (around S$39) per month to their online gaming accounts, while the maximum amount for those between the age of 16 and 18 would be 400 yuan (around S$78).