Millions of Facebook profiles for sale on the Dark Web 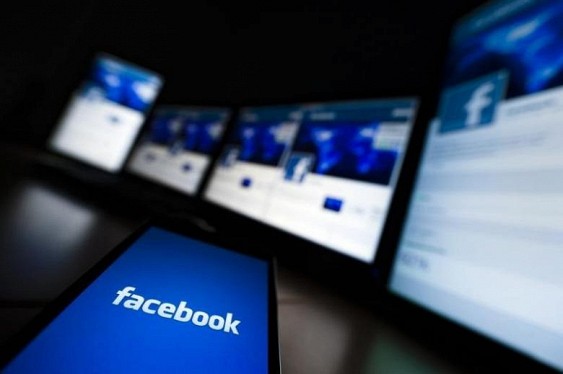 Yet another Facebook data leak sees 267 million profiles on sale.

Axar.az reports citing foreign media that Facebook has apparently once again been hit by a major data breach after the personal details of over 267 million profiles were found for sale online.

The hoard, which included private details such as names, email addresses, Facebook IDs, dates of birth and phone numbers, was being sold on the dark web for just £500 ($623).

Although the stolen data does not contain passwords, the information available in the database could be used by the threat actors to run email or SMS based phishing campaigns to steal passwords.