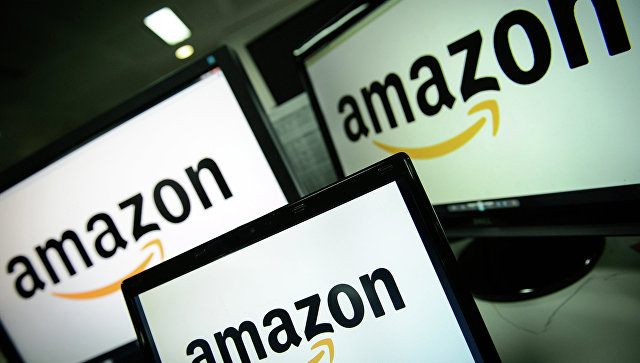 Most cargo ships putting into the port of Everett, Washington, brim with cement and lumber. So when the Olive Bay docked in early November, it was clear this was no ordinary shipment. Below decks was rolled steel bound for Vancouver, British Columbia, and piled on top were 181 containers emblazoned with the Amazon logo. Some were empty and immediately used to shuffle inventory between the company’s warehouses. The rest, according to customs data, were stuffed with laptop sleeves, fire pits, Radio Flyer wagons, Peppa Pig puppets, artificial Christmas trees and dozens of other items shipped in directly from China—products Amazon.com Inc. needs to keep shoppers happy during a holiday season when many retailers are scrambling to keep their shelves full.

Axar.az reports that by chartering the Olive Bay and dispatching it to a relatively sleepy port a few miles north of hometown Seattle, Amazon did an end-run around the shipping snarls that have stranded holiday inventory in Los Angeles and other ports. Besides Everett, the company has also docked at the Port of Houston. Such extreme measures have given Amazon executives confidence they’ll have adequate inventory to meet yet another record-breaking holiday shopping season, when Adobe projects U.S. consumers will spend $207 billion online, up 10% from last year.