Bezos under fire for posting about Blue Origin 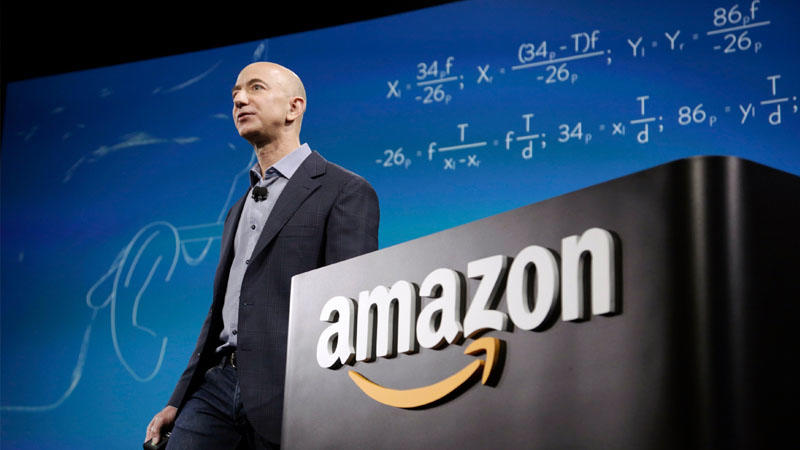 Amazon founder Jeff Bezos has been criticized on social media for continuing to cheer on his latest venture in space tourism amid the aftermath of a deadly tornado at an Amazon warehouse.

Axar.az reports that at least six people were killed at the Amazon distribution center in Edwardsville, Illinois after a tornado led to the collapse of the building on Friday night. While 45 people made it out of the building, one person was airlifted to a regional hospital, said Edwardsville fire chief James Whiteford during a news conference on Saturday. The first responders are continuing “to search the site for evidence of life” he added.

There was initially no reaction to the news from Mr. Bezos online, however, as the billionaire instead dedicated his social media posts to Saturday’s launch of the New Shepard rocket with six space tourists, including Laura Shepard Churchley, the daughter of first US astronaut Alan Shepard after whom the rocket is named.