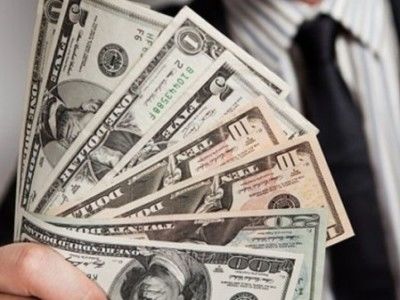 Axar.az reports that Starlink was tentatively awarded the Rural Digital Opportunity Fund (RDOF) grant in December 2020. But the satellite provider still needed FCC approval of a long-form application to actually receive the money, which is intended for areas with little or no high-speed broadband access.

We wrote about potential problems with the SpaceX grant a week after the FCC's reverse auction, in which ISPs bid on grants organized by census blocks. Consumer advocacy group Free Press accused Pai of "subsidiz[ing] broadband for the rich," pointing out that Starlink was awarded money in urban areas including locations at or adjacent to major airports.