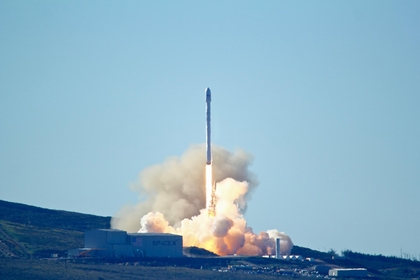 SpaceX has received approval from the US Space Force to launch top-secret spy satellites with its reusable Falcon Heavy rocket, Bloomberg first reported.

Axar.az reports the launches will come under the National Security Space Launch mission, the Space Force told Bloomberg in a statement. The first Falcon Heavy launch is expected to go ahead between October and December and will send a satellite into orbit for the National Reconnaissance Office an agency that builds and operates spy satellites, the Space Force said, per Bloomberg.

The Space Force said in the statement sent to Bloomberg that it found the "recovery, refurbishment, and launch of SpaceX boosters utilizes well-established processes."