Apple will not give first-weekend sales of iPhone 7 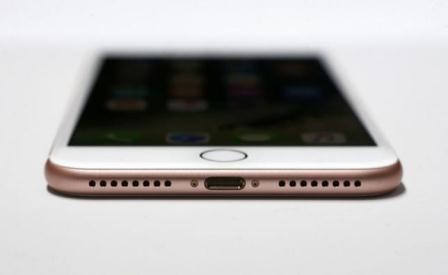 Apple Inc (AAPL.O) will not release first-weekend sales of its new iPhone 7, the company said on Thursday, making it harder for analysts to get a read on the product's prospects amid questions over whether its popularity has peaked.

The company decided to stop the practice because the number of phones sold during the period has become more a reflection of Apple’s supply than demand, a company spokeswoman said, when asked whether Apple will be releasing the figure.

“As we have expanded our distribution through carriers and resellers to hundreds of thousands of locations around the world, we are now at a point where we know before taking the first customer pre-order that we will sell out of iPhone 7,” Apple spokeswoman Kristin Huguet said. “These initial sales will be governed by supply, not demand, and we have decided that it is no longer a representative metric for our investors and customers.”

The company reiterated its financial outlook for the quarter.

Apple launched the iPhone 7 and the iPhone 7 Plus at a San Francisco event on Wednesday. The new phones feature improved cameras and eliminate the traditional headphone jack in favor of new technology. Preorders will begin on Friday, and Apple will start shipping the devices on Sept. 16