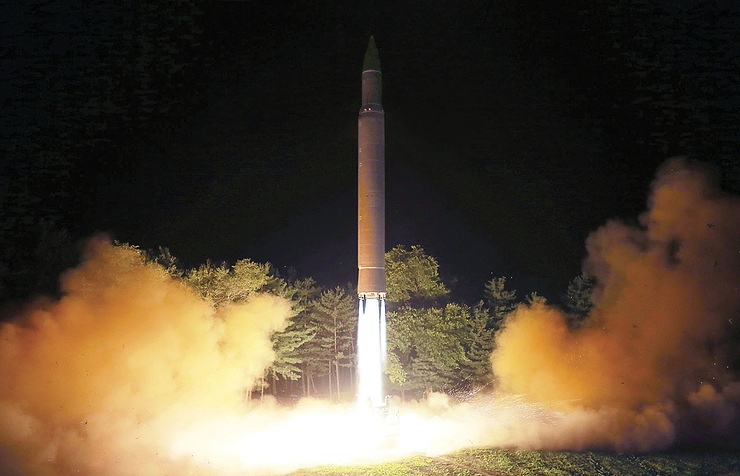 Yet another one of SpaceX's Starship prototypes is toast.

Axar.az reports citing foreign media that on Friday, SpaceX conducted the fifth test-firing of a Starship rocket at its private launch site in Boca Chica, Texas. The vehicle, called SN4, was the fourth version of what is eventually supposed to be SpaceX's pioneering and fully reusable spacecraft.

The experimental vehicle exploded during an operation to test-fire its Raptor rocket engine on Friday afternoon. A fireball erupted from what appeared to be a fuel leak, causing the rocket to catastrophically explode.