Russia seeks to make full use of its transit capacity 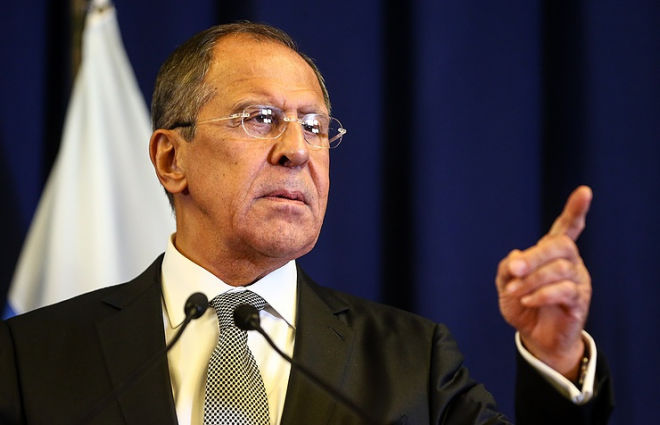 Moscow has been consistently pursuing the policy of national transport infrastructure development to make full use of its transit capacity, Russian Foreign Minister Sergey Lavrov stated in an article entitled APEC: Genuine Collectivism and Effective Connectivity, which has been circulated among the APEC member states on Wednesday.

According to the Russian foreign minister, "the improvement of transport and logistics infrastructure in the region should have an important role." Lavrov pointed out that "Russia has a wealth of experience in ensuring reliable, continuous and cost-effective operation of global value chains and the compatibility of production and distribution networks."

"The geography should be taken into account as well - the shortest goods delivery routes between Asia and Europe pass through the territory of our country," the minister stressed. "In order to make full use of its transit capacity, Russia has been consistently pursuing the policy of national transport infrastructure development."

The minister noted that Russia’s "government is supporting major projects of upgrading the Baikal-Amur Mainline and Trans-Siberian Railway. Development of the Far East port complex is underway. Infrastructure of Khabarovsk and Vladivostok airports is being improved with a view to turn them into major hubs of transcontinental air transportation. Active use of the Northern Sea Route may benefit business."

"At the same time measures are taken to technologically upgrade border and customs services in order to enable much accelerated passing of the relevant procedures both for cargo, including large containers, and for passengers. We attach great significance to enhancing the safety of transport infrastructure, including through the use of the Global Navigation Satellite System (GLONASS)," the Russia top diplomat added.