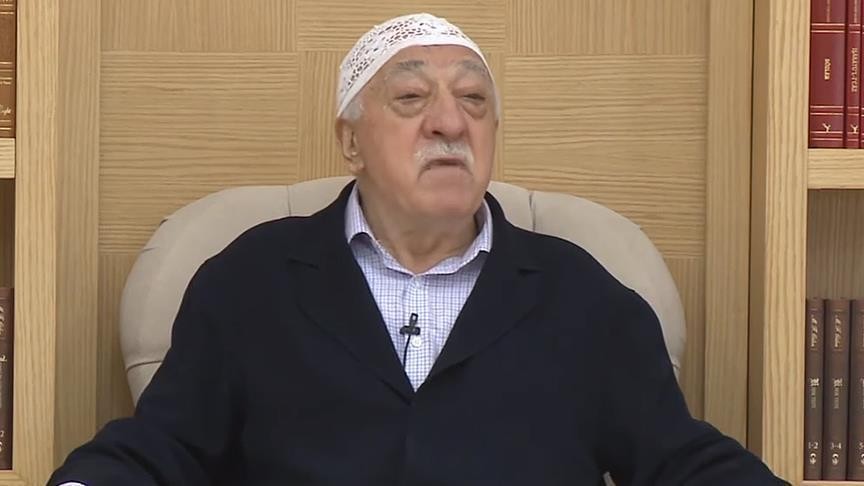 "It does not seem easy that Gulen could be extradited to Turkey or provisionally arrested tomorrow morning, but I can say that the process has been accelerated," the minister told reporters in the capital.

Gulen, who has resided in U.S. state of Pennsylvania since 1999, is the alleged mastermind behind the failed bloody July 15 coup attempt in Turkey.

Since then, Turkey has officially requested his extradition from the U.S., based on a 1979 treaty between two countries.

Upon Washington’s request, Turkey sent another file last August along with evidence to the U.S. that summarized four previously sent files. Afterwards, a U.S. delegation visited Turkey at the end of August and monitored those documents.

The U.S. then wanted an additional batch of files and evidence from Turkey, which Bozdag presented to Lynch during their meeting last Wednesday.

Under normal circumstances, Gulen should have been arrested since Turkey made the official request Sept. 10.

Kurtulmus also answered a question about the new constitution talks and a possible referendum.

"We need to see other parties' attitude to make a constitutional change. [Opposition Nationalist Movement Party (MHP)] leader Mr. Bahceli's remarks are clear that the debates should speed up so that the issue can be settled as soon as possible," Kurtulmus said.

"It is important for us to see [main opposition Republican People's Party] CHP's and MHP's attitudes towards this issue, so that we can know our next step and set a date.

"We would not shoulder such an issue on our own, knowing that we cannot act alone in that matter," he added.

MHP leader Devlet Bahceli called for a referendum two weeks ago to settle the debate about Turkey’s new constitution and presidential system.

Addressing a parliamentary group meeting of his party in Ankara, Bahceli said: "The MHP is on the side of continuation of [Turkey’s] parliamentary system, while it is revised and reformed.

"I trust in Turkish nation. I believe a healthy and rational result will come out if the AK Party submits a bill about the constitutional changes to the Turkish parliament, [where it] would pursue our sensitivity and principle."

Constitutional change, in particular, the call for a presidential system, has been on the political agenda since Recep Tayyip Erdogan, the former prime minister and AK Party leader, was elected Turkey's president in August 2014. That election was the first time a Turkish president was directly chosen by popular vote.