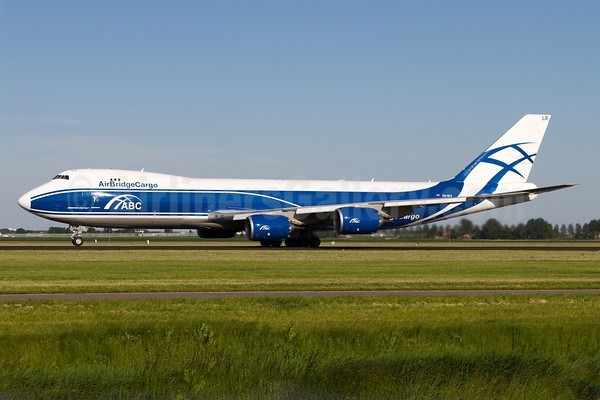 Flights to Tajikistan may be suspended starting November 8, unless the country’s aviation authorities change their position on Zhukovsky airport, a source in Russia’s Transport Ministry told TASS Thursday.

Earlier Kommersant business daily reported with reference to sources that Russia may suspend flights to Tajikistan on a unilateral basis on November 8 due to Dushanbe’s refusal to approve flights operated by Russian carriers from Moscow’s new Zhukovsky International Airport.

"If the position of Tajikistan’s aviation authorities remains unchanged, the Russian side reserves the right to suspend air service between Russia and Tajikistan starting 00:00 November 8, 2016 in order to avoid infringing of the rights of Russian airlines," the source in the Ministry told TASS.