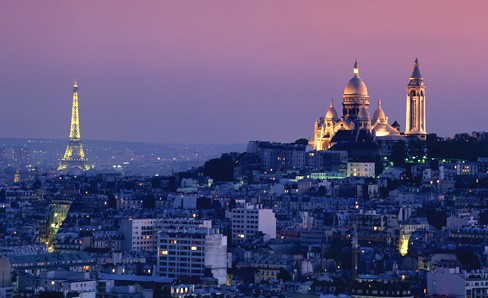 France adopted new anti-corruption legislation on Tuesday which will for the first time enable companies to strike negotiated financial settlements with magistrates, in line with practice in the United States and Britain.

The measure approved by the lower house of parliament comes after France has been criticized by international organizations for failing to ever convict a French firm for bribery abroad.

French firms including Alstom or Total have however been fined in corruption cases in the United States.

The new system, allowing for a Deferred Prosecution Agreement (DPA), aims to speed up lengthy legal procedures. The maximum fine will amount to 30 percent of the company's annual turnover.

"It will help companies resolve cases without going to court, without the press being around day after day, and it will probably be cheaper," Washington-based anti-corruption lawyer Saskia Zandieh of the Miller & Chevalier practice told.

Initial proposals were criticized by the Conseil d'Etat - the country's highest administrative court - which said it was worried they would lead to a lack of public scrutiny.

To alleviate those concerns, the final version includes provisions to ensure a judge checks the legality of the settlement in a public hearing.

"I am sure that this provision will be implemented usefully by magistrates and that our country will at last fight so-called transnational corruption effectively," Finance Minister Michel Sapin told lawmakers.

The French Treasury also estimates the bill, which creates a new anti-corruption agency and greater protection for whistleblowers, could boost economic growth by 0.2 percent annually by increasing business confidence.

The bill is dubbed "Sapin 2", because the minister introduced a series of anti-bribery measures under a previous Socialist government in 1993.