15 terrorists have been detained 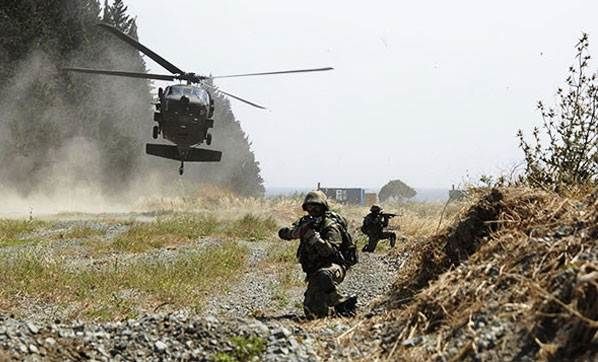 Turkish Ministry of Internal Affairs has published about anti-terror raids across Turkey.

Axar.az reports, during the last week 267 operations have been implemented, 11 terrorists were killed, and 4 terrorist captured in injured situation.

As a result of the operations many PKK targets destroyed and surrounding gun positions and shelters were seized.