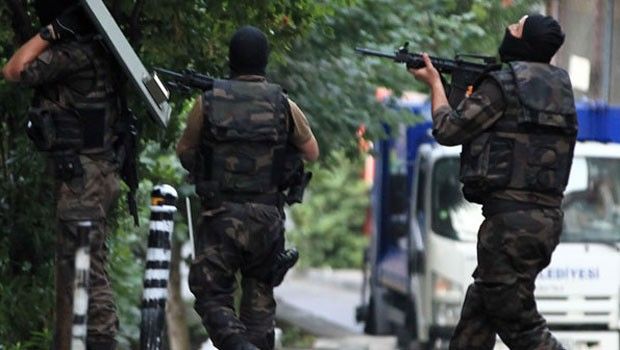 Axar.az reports that, blast happened in front of the Erciyes University of Kayseri.

10:53 It is reported that, some people wounded.

Number of the dead in the incident is 14.