Mark Zuckerberg is no longer an atheist 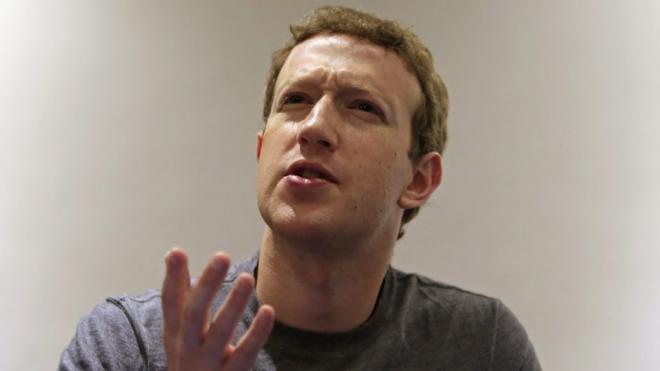 For years, Mark Zuckerberg identified as an atheist—at least on his profile page. But in a holiday message posted on Dec. 25, the Facebook CEO nods at a potential return to religion.

Axar.az reports that, Zuck wished his friends a “Merry Christmas and Happy Hanukkah from Priscilla, Max, Beast and me!,” to which one user replied “Aren’t you an atheist?”

“No,” Zuckerberg responded. “I was raised Jewish and then I went through a period where I questioned things, but now I believe religion is very important.”

In that same homily, Pope Francis referenced the Golden Rule: treating others as you’d like to be treated. The impact people have on one another has always fascinated Zuckerberg, and was part of what drove Facebook’s creation way back in 2004.
“May the light of your friendships continue to brighten your life,” Zuckerberg wrote at the end of his holiday message, “and our entire world.”