The next terror attack in Turkey - Video 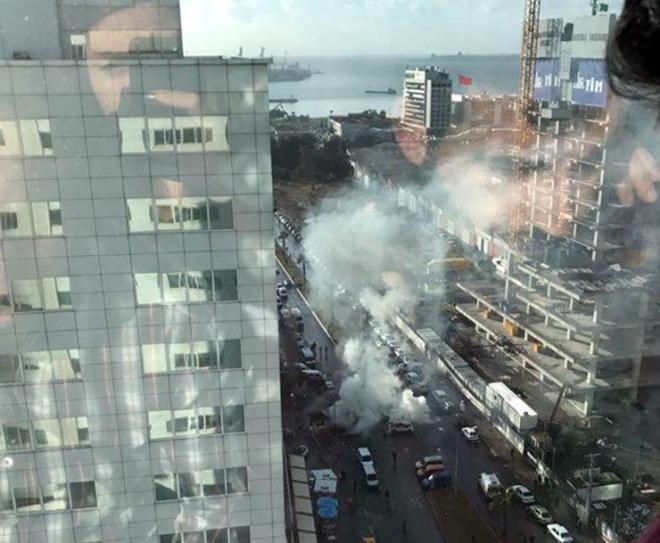 An explosion took place near a courthouse in the western Turkish city of Izmir, security sources said on Thursday.

Axar.az reports that, according to the sources, gunfire was also heard after the blast.

An unconfirmed number of casualties were admitted to nearby hospitals. Many ambulances were dispatched to the scene.

Turkey's Radio and Television Supreme Council imposed a temporary ban on live broadcasting from the scene, the agency said in a statement.