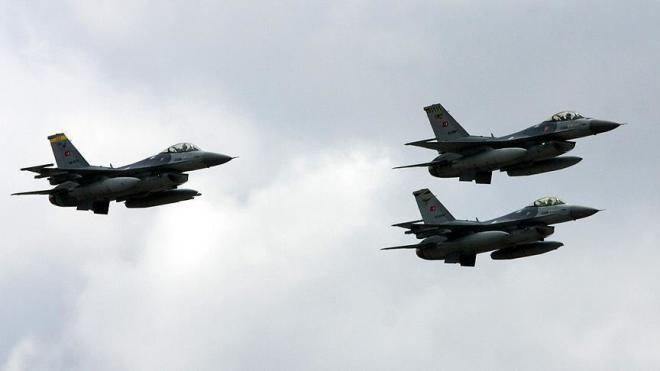 Turkey and Russia have signed an agreement, allowing the two countries to work in coordination for the safety of their military aviation in war-torn Syria, the Turkish army said on Thursday.

In a statement on its website, the Turkish General Staff said that the delegations from the two countries met in Moscow.

"The purpose of the deal is to specify the mechanisms for coordination and cooperation for flight safety of the Russian Aerospace Forces and Turkish Air Force during offensive against terrorist targets," the military said.

The announcement came after Turkey and Russia negotiated a cease-fire between forces loyal to Syrian leader Bashar al-Assad and opposition groups. Talks aimed at a political solution to the six-year conflict are due to start in Kazakhstan later this month.