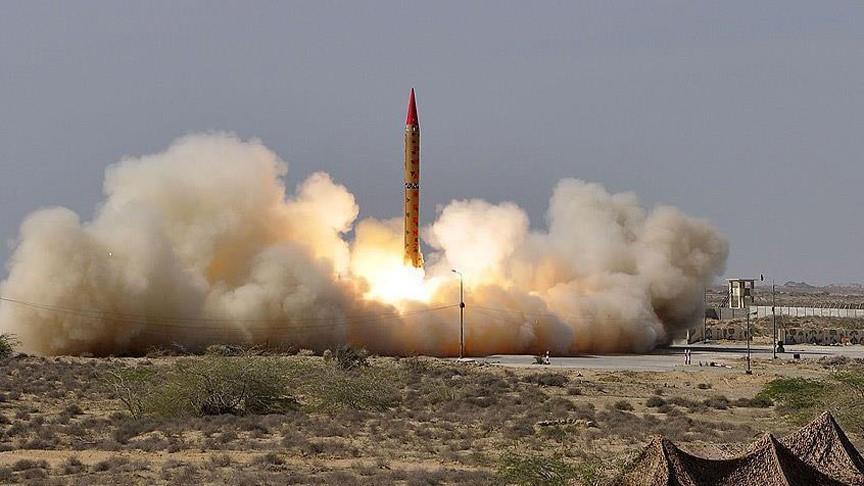 Seoul is investigating what kind of ballistic projectiles were launched, with support from the United States.

This is the second missile challenge from North Korea since U.S. President Donald Trump was sworn in. Despite mounting international pressure, the North tested an intermediate-range ballistic missile on Feb. 12.

The reclusive state faced severe sanctions from the UN Security Council for a series of launches last year, in addition to two nuclear tests.

The latest projectiles were fired at 7:36 a.m. from the northwest of the country, the JCS said in a statement carried by local news agency Yonhap.

"It will take a while before we can come up with a final analysis," the JCS said, amid speculation that the North might have fired an intercontinental ballistic missile (ICBM).

The North's leader Kim Jong-un announced at the start of this year that he planned to test an ICBM.