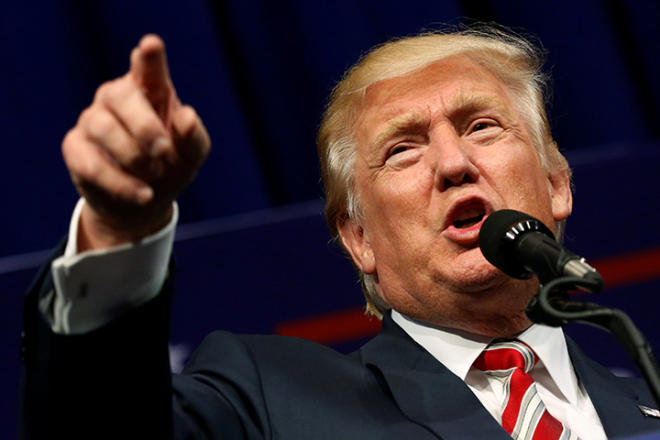 President Donald Trump, himself a frequent target of criticism over his perceived soft stance towards Russia, said Tuesday that it was his predecessor, former President Barack Obama, who truly failed to get tough with the Russian government.

"Crimea was taken by Russia during the Obama Administration. Was Obama too soft on Russia?" the US president tweeted last month.