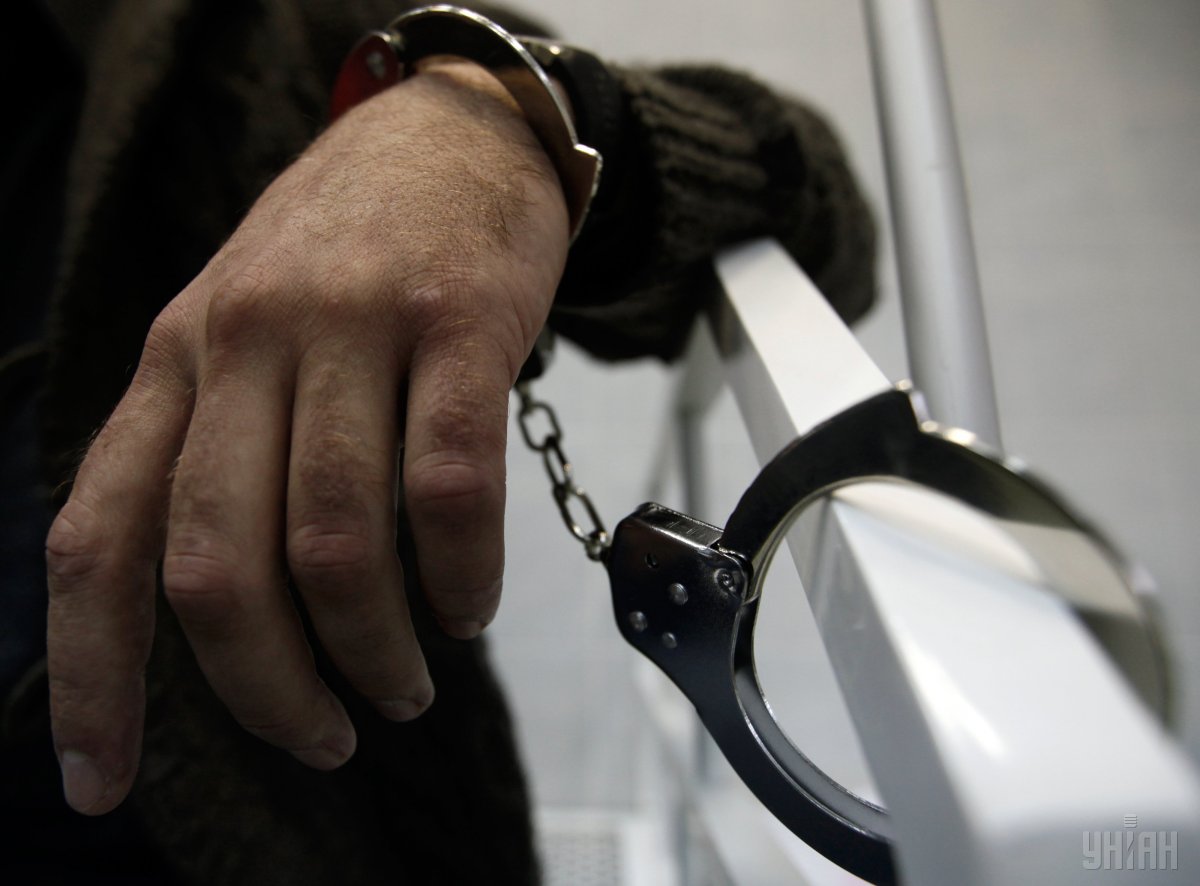 Police officers have detained 43 men who were blocking traffic near the Kryvy Torets railway station in Donetsk region, the detainees have been taken to police stations for interrogation, according to the media liaison office of the Ukrainian Interior Ministry.

"Police have taken [them] to the nearest police stations from the site of the blockade for interviewing and fact-finding.

This is the town of Toretsk," the ministry told UNIAN. Read also PM Groysman considers blockade in Donbas attempt to block Ukraine's economic growth The headquarters of the so-called "Blockade Against Trade with Occupiers" said earlier on Monday, March 13, that the Ukrainian activists who were detained at the Kryvy Torets railway station had been taken to police stations. Member of Parliament Ihor Lutsenko from the Batkivschyna parliamentary faction said that Ukrainian law-enforcement agencies had detained about 30 participants in the trade blockade.

Earlier, the blockade HQ claimed that SBU security service officers and members of the Ukrainian police's KORD Special Weapons and Tactics force had taken the Kryvy Torets roadblock over. Read also Steelmakers in occupied Donbas cease work due to trade blockade in Ukraine This statement appeared after adviser to the SBU chief Yuriy Tandit told UNIAN that the SBU was not involved in the seizure of participants in the blockade in Kryvy Torets who oppose trade with Russia-occupied areas in Donbas.

He assured that the SBU had nothing to do with the attack. "Much has been said and done about the blockade. It's most important for us to save Ukraine. Therefore any activity related to the blockade and blocking of freight traffic should be consistent and well-considered," he said then.