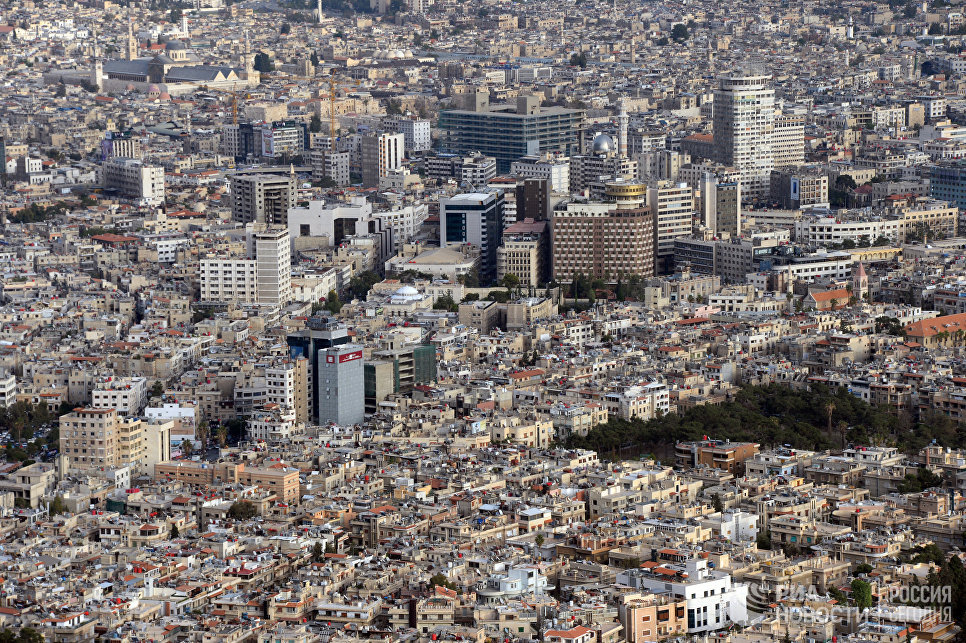 Syrian TV says that a suicide bomber has detonated his explosives’ vest inside the main judicial building in the capital of Damascus, causing an unspecified number of casualties.

The report says the bombing took place inside the Justice Palace on Wednesday afternoon, and that the explosion killed and wounding people who were at the scene. The Judicial Palace is near the famous and crowded Hamidiyeh market in Damascus.

The blast follows twin attacks on Saturday that killed at least 40 people in Damascus. That attack was claimed by the Syria’s al-Qaida branch, formerly known as the Nusra Front.

There was no immediate claim for Wednesday’s bombing.