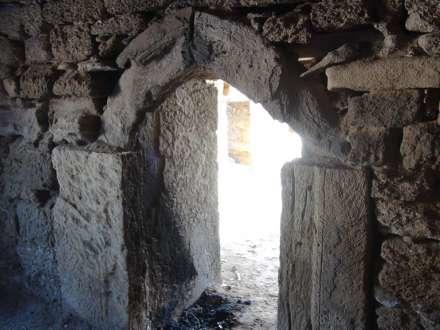 In yet another instance of Turkophobia and anti-Islam attitudes running rampant in Europe, a mosque run by the local Turkish community in Bremen, Germany, was vandalized by unknown assailants late Saturday.

Axar.az reports that the suspects threw pig's ears and feet in the courtyard of the Yeni Fatih Mosque in Bremen's Bremerhaven town. The Turkish foundation that runs the mosque called German police to find the perpetrator or perpetrators as soon as possible.

The mosque opened in 2011 in a ceremony attended by German politicians.

Employing pigs in attacks targeting Muslims is quite common as pigs are viewed as "unclean" by Muslims and raising or eating it is "haram" or forbidden.

Mosques in Germany, where anti-Muslim sentiment that has accompanied the influx of Muslim refugees is rising, are occasionally subject to attacks, which range from Molotov cocktails to the tossing of pig's heads. A Turkish parliamentary committee investigating the targeting of mosques found some 297 attacks against mosques between 2001 and 2014, mostly targeting Turkish mosques. German police have been criticized for their failure to identify the suspects responsible for the attacks. Turks, who comprise one of the largest minorities in the country with more than 3 million people, have been frequent targets of racist attacks in the formerly Nazi-ruled Germany, especially in the 1990s. The trend of attacks targeting mosques reemerged in recent years with the rise of the far right in the country. In December, German police detained a man linked to the anti-Islamic, xenophobic group Patriotic Europeans Against the Islamification of the West (PEGIDA) on suspicion of involvement in an attack targeting a Turkish mosque and an event venue in Germany's Dresden in September. The suspect is accused of throwing homemade explosives at Fatih Mosque, owned by the Turkish Islamic Union for Religious Affairs (DİTİB), on Sept. 26.

Far-right crimes have significantly increased in Dresden since 2015, potentially triggered by neo-Nazi propaganda and right-wing populist movements that have exploited the refugee crisis and fears of Islam.