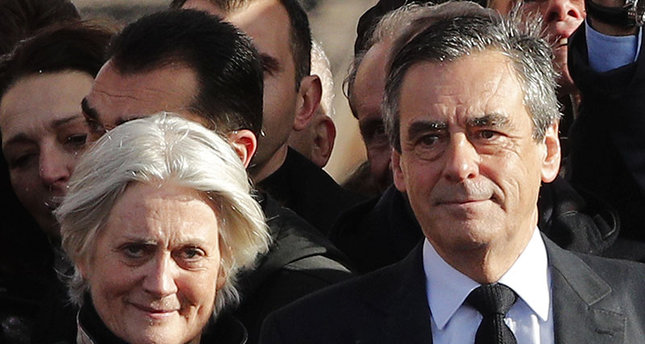 Penelope Fillon, wife of France's conservative presidential candidate Francois Fillon, was charged Tuesday with complicity in the abuse of public funds in a scandal that has engulfed her husband's campaign, a judicial source said.

Axar.az reports that Francois Fillon has already been charged in the case involving allegedly fictitious jobs as a parliamentary aide for which his Welsh-born wife Penelope was paid hundreds of thousands of euros.

The decision, which comes two weeks after Fillon himself was placed under formal investigation in the same case, is another blow to his faltering presidential campaign.