"We condemn the use of heavy artillery" 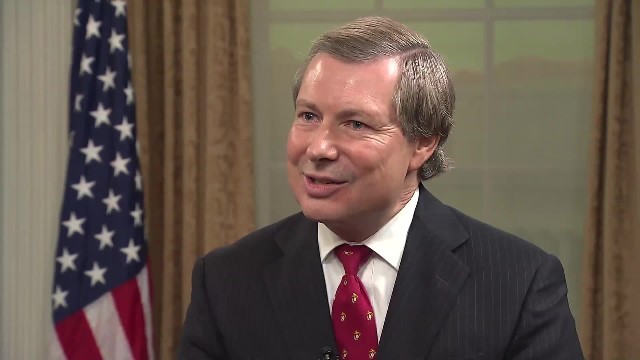 "OSCE Minsk Group Co-Chairs’ purpose is the peaceful solution for the Nagorno-Karabakh conflict."

Co-Chair of the OSCE Minsk Group from the United States, James Warlick said in an interview with "Voice of America" radio.

According to him, the attempts to the ceasefire violation is a cause of great concern, but the most concerning is the losses suffered by the civilian population: 'We condemn the use of heavy artillery', said Warlick.

Also, the Co-Chair spoke about the Royce-Sherman letter, which calls placement of devices to detect the direction of the fire as well as of co-chairs to effectively monitor the ceasefire.