US is 'the most unpredictable state in world' 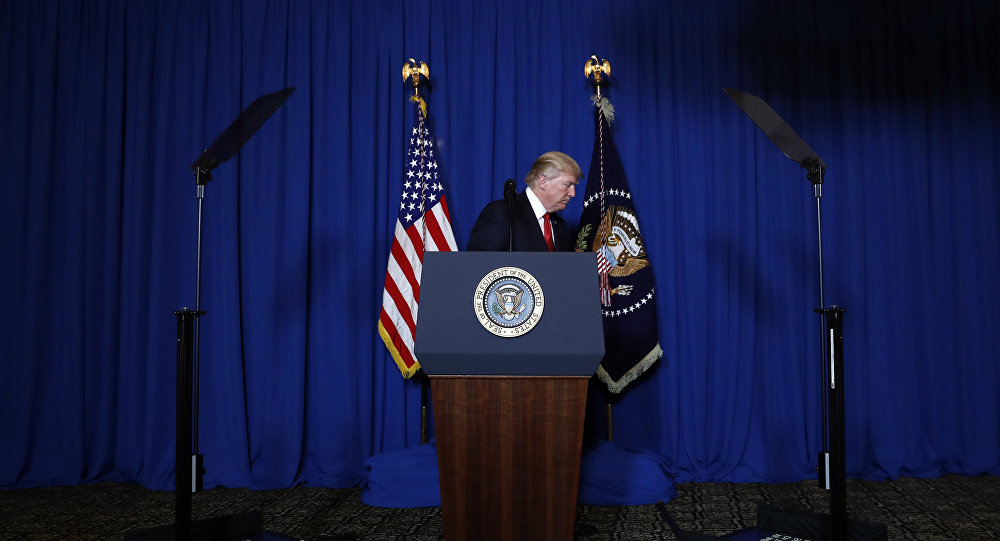 The US missile strikes in Syria have proven that the US is "the most unpredictable state in the world," the Russian Foreign Ministry said.

Axar.az reports that the absence of a clear strategy in Washington is related to the wars of elites in DC, Maria Zakharova said.

The US attack in Syria has nothing to do with attempts to find out the truth about the use of chemical weapons in Idlib, ministry's spokeswoman said.

Russia has a lot to discuss with US Secretary of State Rex Tillerson during his upcoming visit to Moscow next week, Maria Zakharova said.