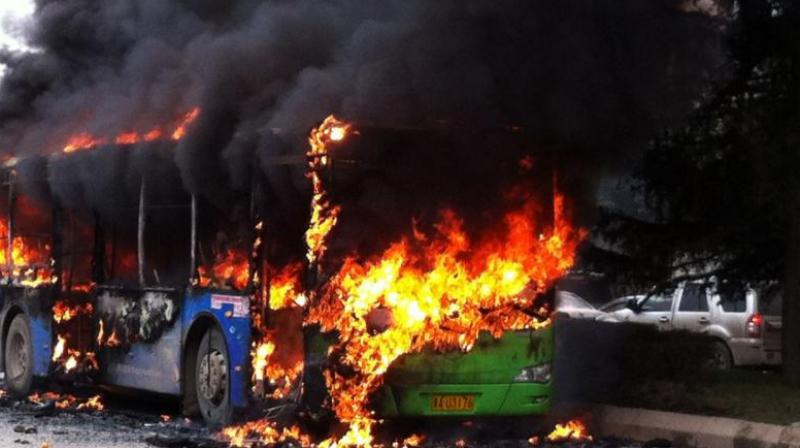 Ten South Korean children and at least one Chinese national were killed in a traffic accident in China’s eastern Shandong province on Tuesday morning, the South Korean consulate in China’s nearby port city of Qingdao said.

The accident took place in a tunnel in Weihai city at around 9 a.m., the consulate said in a statement. General consulate officers had been dispatched to the accident site to work with local police, it added.