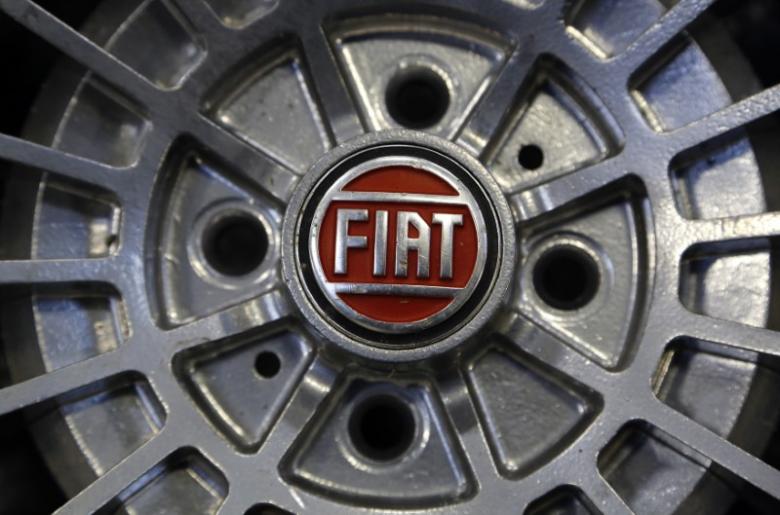 The European Commission launched legal action against Italy on Wednesday for failing to respond to allegations of emission-test cheating by Fiat Chrysler, in a procedure that could lead to the country being taken to court.

The Commission said Italy had failed to convince it that devices used to modulate emissions on Fiat Chrysler vehicles outside of narrow testing conditions were justified.

"The Commission is now formally asking Italy to respond to its concerns that the manufacturer has not sufficiently justified the technical necessity – and thus the legality – of the defeat device used," the Commission said in a statement.

Italy has two months to respond to the Commission's request and may be eventually taken to the European Court of Justice if the answer is found to be unconvincing.

"Considering that after the end of the mediation process, we did not receive any request for further information ... we ask that you delay starting the infringement procedure while we await a letter asking for clarification on issues raised by your relevant offices," Delrio told EU Industry Commissioner Elzbieta Bienkowska, according to the ministry's statement.

The European Commission has been mediating a dispute between Rome and Berlin after Germany accused Fiat Chrysler of using an illegal device in its Fiat 500X, Fiat Doblo and Jeep Renegade models. That mediation ended without fanfare in March.

EU officials have become increasingly frustrated with what they see as governments colluding with the powerful car industry and the legal move is the biggest stick the European Commission has available to force nations to clamp down on diesel cars that spew out polluting nitrogen oxide (NOx).

Delrio, however, said the material Italy had sent to the Commission during the mediation process showed that the vehicles' approval process was correctly performed.

Under the current system, which the Commission is trying to overhaul, national regulators approve new cars and alone have the power to police manufacturers. But once a vehicle is approved in one country, it can be sold throughout the bloc.